All Products
Paper-Based
Vinyl-Based
Others

We specialize in urgent printing

Nothing can stop a passionate artist to be recognized in his craft. Andrew Buttler, the lead vocalist of Antler started his aspiration as a solo artist and decided to create a band of his own. Consists of five members create a metal band and they are going to have their first performance as a band this upcoming May.

To catch attention in the local scene, Andrew and his bandmates decided to give Standard Vinyl Stickers and posters to their friends and family. In fact, on their upcoming shows, they sell posters and stickers as the band’s merch.

If you are an aspiring artist, let Andrew inspire you to follow your dreams and feed that urging fire in your heart to do what you love. 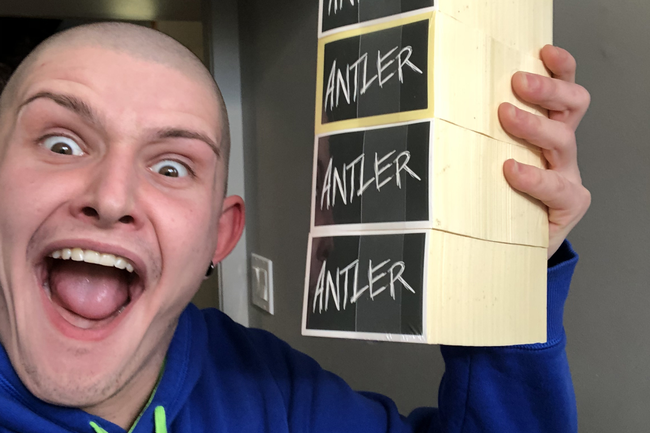 Tell us about your band. When did your band start?

We are Antler, a metal band from Nanaimo, B.C. consisting of 4 members. The band began as a solo project started by Andrew Butler, he spent all of 2019 recording his debut EP “From What My Eyes Can See”. After finally completing the album he assembled a group of friends together at the end of 2019 and began what now is Antler. We have been rehearsing twice a week and discussing ways to grow the band. We have gotten ourselves on to two shows in the local scene in May and are currently working on a line of merchandise

Where is your band name came from?

I came up with the name for the group by just simply putting my name together, I wasn’t too keen on using just my whole name for the project so this was the coolest sounding option I could come up with, especially now that this project is no longer just me on my own, I now have the rest of the band backing me so it just seemed weird to me. 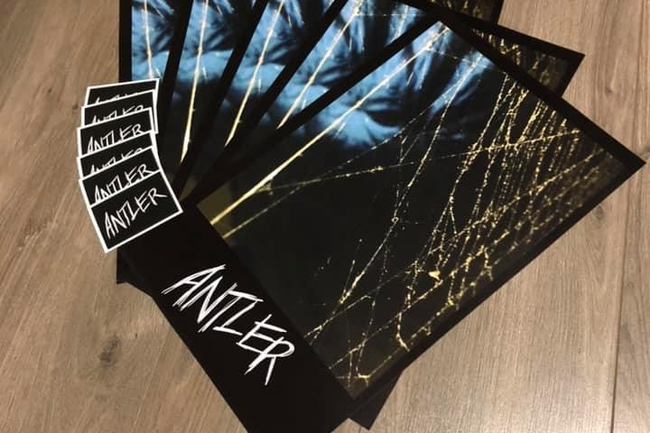 What is your inspiration behind your debut EP "From What My Eyes Can See"?

The inspiration for the EP was pulled from personal experiences I was presented with over the past couple years, putting it into music was my way of dealing/coping with it. I started it off by initially recording the song “Repeat it” first and had such a great time doing that, that I just did more songs to create a whole EP. I felt like I had a lot to get of my chest so that really pushed me to do it all.

How does it feel playing with your bandmates in the local scene?

We actually have not played a show yet, we have our first two in May but I have played with my older bands in the scene before and always have a great time doing it. It’s really nice to see everyone get together and support each other. 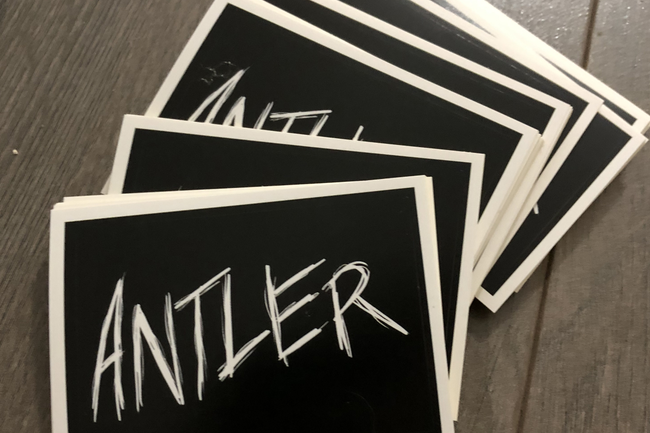 How do you use the products you've purchased in your business?

We received our order really quick, everything turned out fantastic. We have been going across town and placing them out in public to get the name of the band out there.
I also have been giving them out to friends, family, and coworkers who have been also putting them around town and even on some of the favourite daily used items. We will be selling our stickers at our future shows as well as other merchandise. Stickers are really just a great affordable way to advertise your brand or business effectively!

What makes stickers an effective tool to advertise your band?

Stickers are an effective tool for advertising because you can put them in a lot of common areas people go on a daily.  I’ve been placing mine on the backs of street poles and stuff like that. 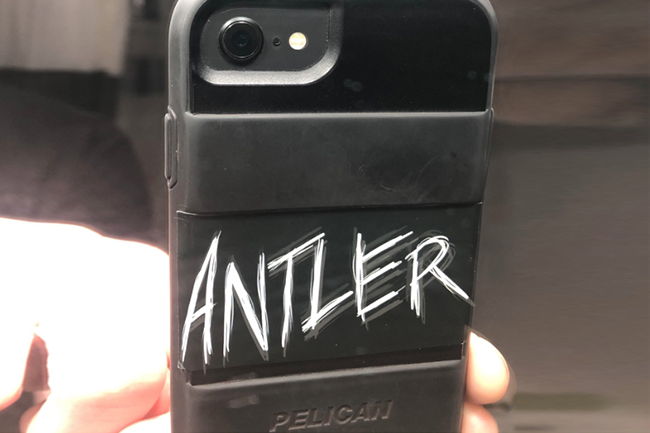 Aside from stickers, what is the lineup of your band’s merchandise?

We currently just have the stickers and posters for sale but are going to be ordering shirts and CDs for the shows in May after that we’re going to slowly grow the amount of merch we have. I’d love to eventually have hats, banners, vinyl and other cool stuff like that.

How do you feel seeing your band's logo in different places with the help of our stickers?

It’s been really awesome seeing them all over town, my goal is to spread them as far across as possible. I’ve been giving them to friends and family if they're going away to post them in other cities or countries. I wanna see how far they can go. 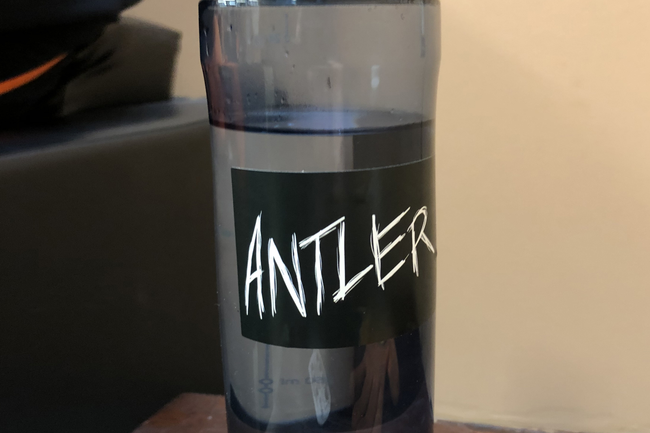